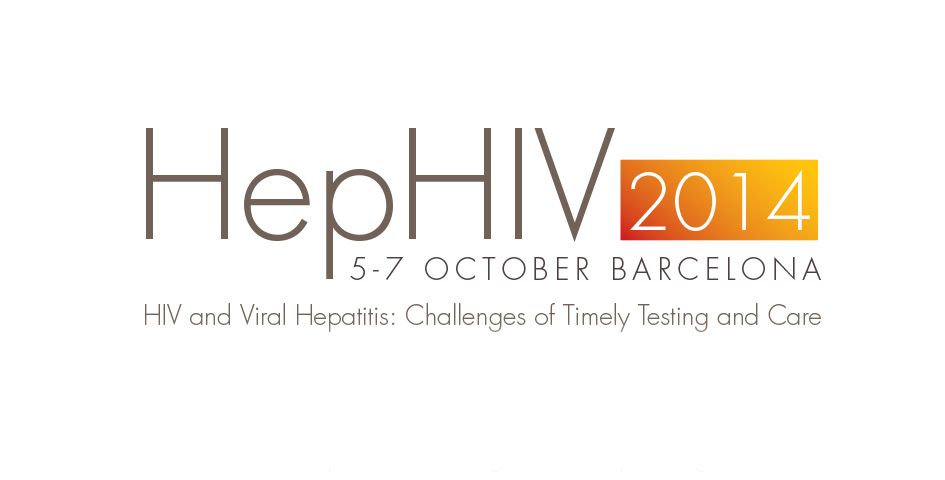 The HepHIV2014 Conference: Challenges of Timely Testing and Care was held in Barcelona, 5-7 October 2014, co-organised by leading stakeholders in the fields of HIV and viral hepatitis. This Call for Action has been developed by the HIV in Europe Steering Committee and HepHIV2014 Scientific Committee based on input at the conference. It is also available in French, Spanish, German and Russian.

1.     Surveillance of viral hepatitis
Assess, nationally and regionally, how many people are infected with viral hepatitis (B and C, acute and chronic), their fibrosis stage, how many present late, and how many remain undiagnosed, over time and by key population, in order to monitor trends and to target interventions better.

3.     Testing modalities and targeted testing and communication
Promote multiple testing platforms in community settings, healthcare facilities and the home, with special attention to cost and cost-effectiveness and the possibility of testing all three blood-borne viruses at the same time.
Involve key communities in the tailoring of testing and health promotion messages to their audiences.

7.     Continuum of care
Develop robust data to inform each component of the continuum of care for viral hepatitis and for HIV, including linkages to affordable state-of-the-art treatment and interventions for prevention and testing.

8.     Affordability
Make HIV and viral hepatitis (HBV and HCV) treatment affordable by working to lower drug prices and ensuring that both domestic and international funders contribute to financing the treatment of both conditions.

9.     Political leadership
Renewed political leadership of governments, the European Union and international agencies in the European Region is crucial to address the important challenges in viral hepatitis and HIV. Policies and public health interventions need to be based on existing scientific evidence and validated guidelines to inform viral hepatitis and HIV policies and programmes.